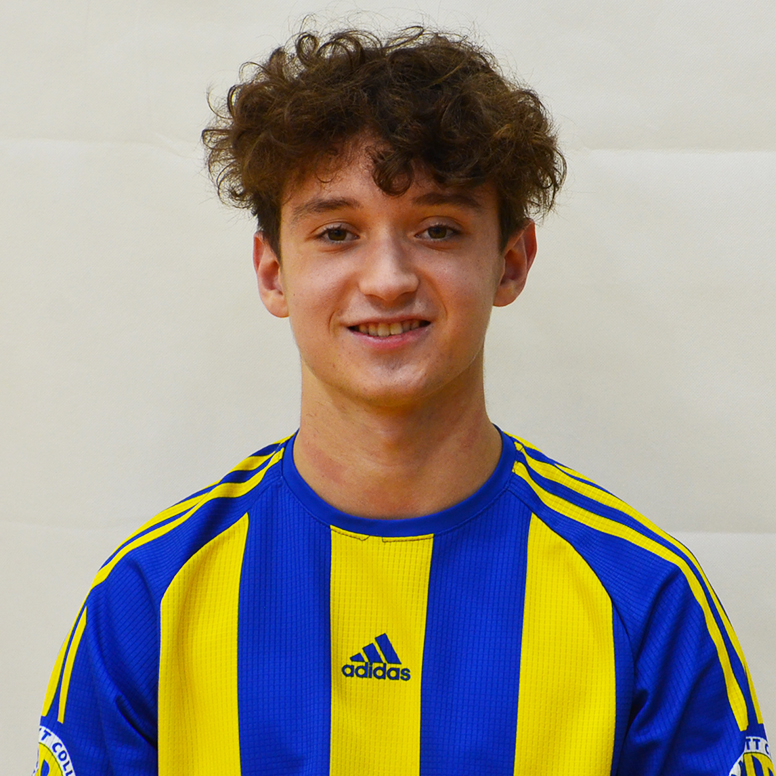 I've played soccer for approximately 13 years now. I originally began at the age of four, playing for the Timbits. I then went on to play for my local Boreal team who I've played with since I was eight. I've also participated in a few regional teams including Les Jeux du Quebec where I was invited to try out for Team Quebec! I began to play AA soccer in the Montreal Concordia league with my Boreal team from Rouyn-Noranda as of 2017 and in 2019, we made the playoffs for the first time!