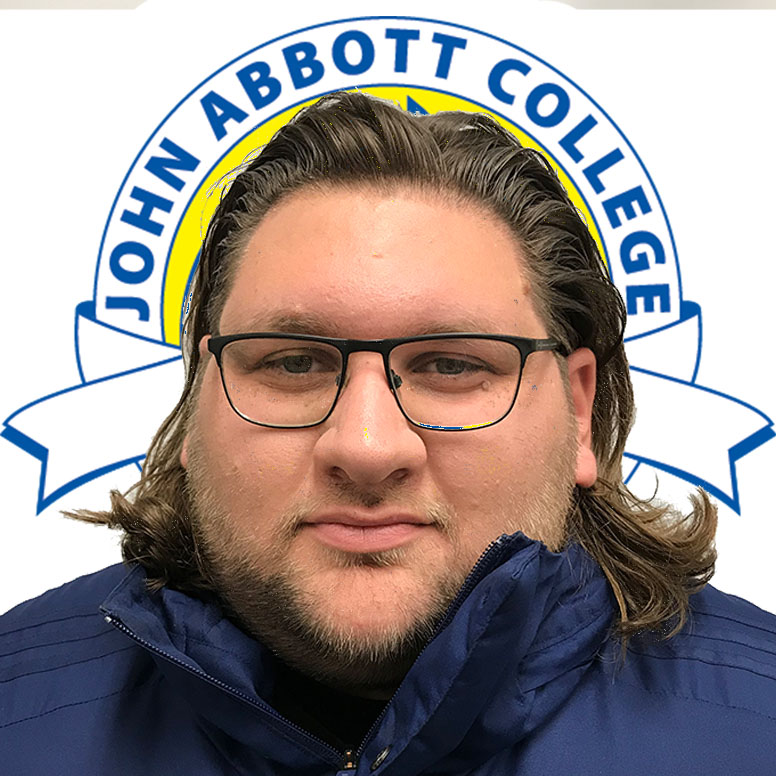 John Abbott College’s Sports and Recreation department is pleased to announced that Tony Zacchia has been named the new Division 1 women’s soccer head coach. Tony has been involved in west island soccer for 20 years as player and coach. At the age of 17, he took his first coaching opportunity and since then, coached women’s and men’s A, AA, and AAA. He has gained experience by coaching all levels from micro, to youth, and senior level. He is currently the Technical Coordinator at Lakeshore Soccer Club where he also coaches their F16AAA and assists with the Senior Men’s AAA team.

Tony is no stranger to Abbott; a former graduate, he has been with the women’s soccer program as an assistant coach for the last three seasons.

Athletics Manager Patrice Lemieux commented on Zacchia hire saying; “Tony is ready to take on this challenge; he is well connected in soccer in the west island and he is committed to making our program a successful one. As a young coach, he will bring high level of enthusiasm and passion, and is focused on the development of our student-athletes.”