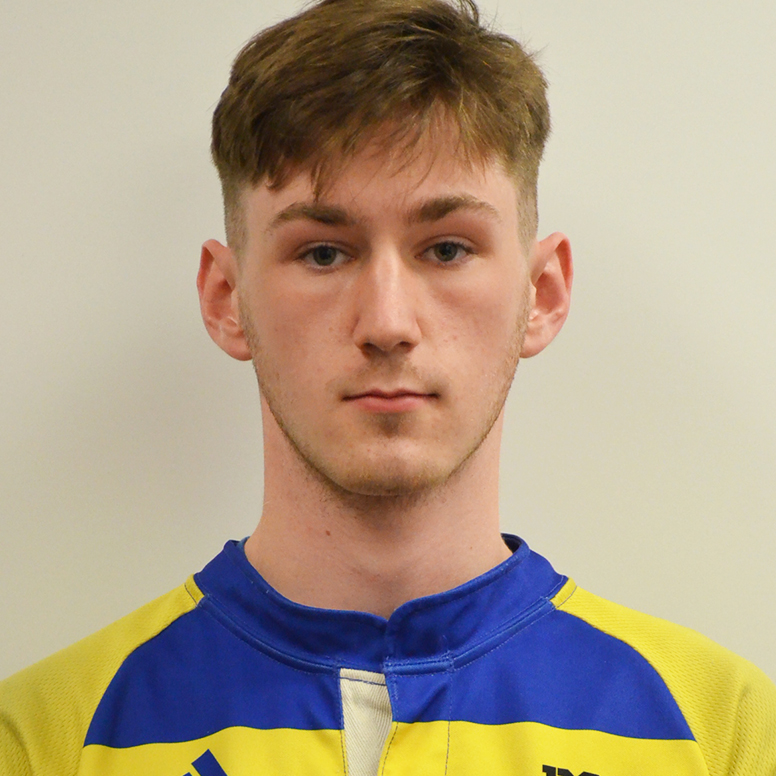 Chris has always had a love for sports. They were a passion of his from when he was young. The other sports were great, but when he stepped on a field with a rugby ball in his hand he knew something was different. Since that very moment a fiery passion for rugby started to burn inside of him and it has never stopped. The amazing men who inspired him to start playing rugby were Mr. Faubert (Faubs) and Mr. Miller. Those two men helped mentor him in to the young man and athlete he is today, and he is forever thankful. After three years of rugby as a proud St. Thomas Zulu, his time in high school was up. During his first year in CEGEP, sports were not played because of the pandemic. Now, after his longest break from rugby since he began playing, Chris is poised to make the most of every oppurtunity he is given. He aspires to make all that helped him along his journey to John Abbott proud and aims to be an ideal Islander both on and off the field.